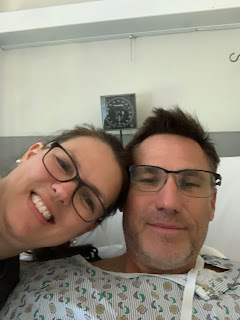 Hey everyone, please pray for my husband Shane. He's in great shape, has a healthy heart and rides for a elite amateur biking team for exercise. Last night on a 40-mile group ride, he had a heart attack. He experienced chest pain and shortness of breath. That's it. He just had a good physical one month ago. Two years ago, his heart showed 0 blockage, although his blood pressure was a little elevated.
God preserved him--because his chest was hurting, he slowly finished the ride & drove home. Our son Brent (in clinicals for PT) took his vitals; I gave him aspirin, and after a lot of persuading, I took him to the hospital. His 2 EKGs were good, but his blood showed cardio enzymes. So they called in the cardiologist, who immediately assembled a heart cath team at 1:00 am. They worked for 1.5 hours to ultimately find the blockage in his main artery and put in a stent.
He said Shane's main artery was 95% blocked--that's the widow-maker artery. He probably would've died during the night. This afternoon, they're doing another heart cath because the cardiologist is suspicious of another potential issue further downstream in the same artery.
God is good, but we covet your prayers.
Thank you. God bless!
And the prayer offered in faith will make the sick person well; the Lord will raise them up. If they have sinned, they will be forgiven.--James 5:15
20 things to pray for us healing how to pray for healing intercession pray for us request sue schlesman
Sue Schlesman
I am passionate about the Christian calling, my family, and the arts. And dessert and travel. And being outside in the beautiful world God has created. 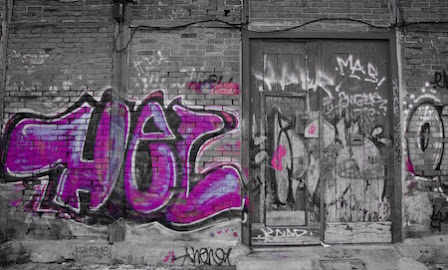 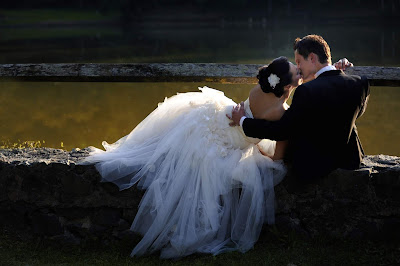